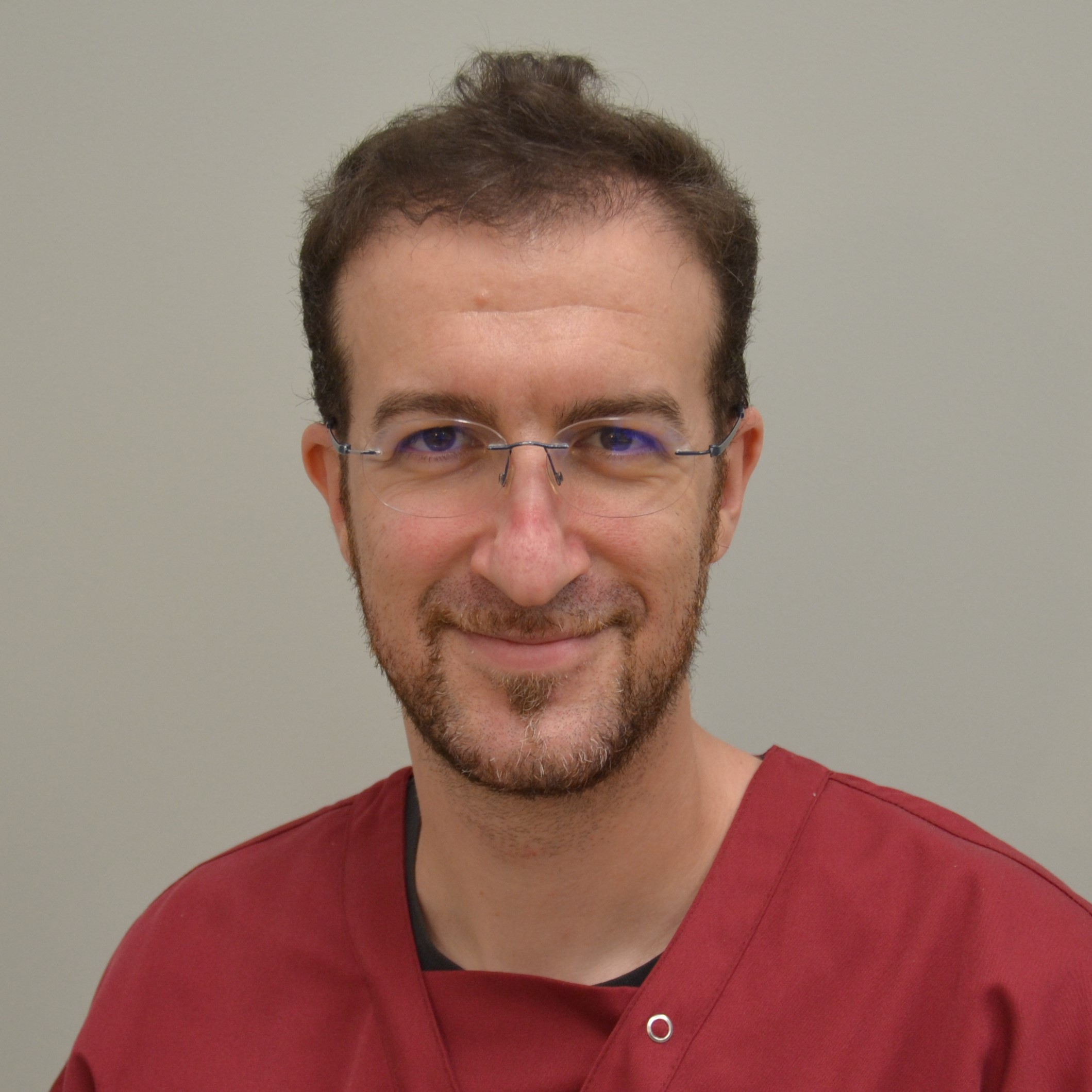 He obtained a Master Degree (M.D.) in Psychology at the University of Trieste, in 2004.

Successively, in 2009 he completed his Ph.D. Program in Neuroscience, at the same University.

He also earned a Specialization Degree (S.D.) in Neuropsychology (University of Trieste), in 2013.

He has been also “lecturer on contract” at the M.D. in Psychology, the M.D. in Neuroscience and the S.D. in Neuropsychology of the University of Trieste.

He is experienced in using different neurophysiologic tools such as Transcranial Magnetic Stimulation (TMS) and Electroencephalography (EEG), TMS/EEG co-registration, electromyography and magnetoencephalography, as well as in neuropsychological testing and diagnosis

Pierpaolo is currently concentrated on understanding the neurophysiological basis of Developmental Stuttering, toward new and more effective rehabilitative solutions (Project Code: GR-2018-12366027, funded by the Italian Ministry of Health).