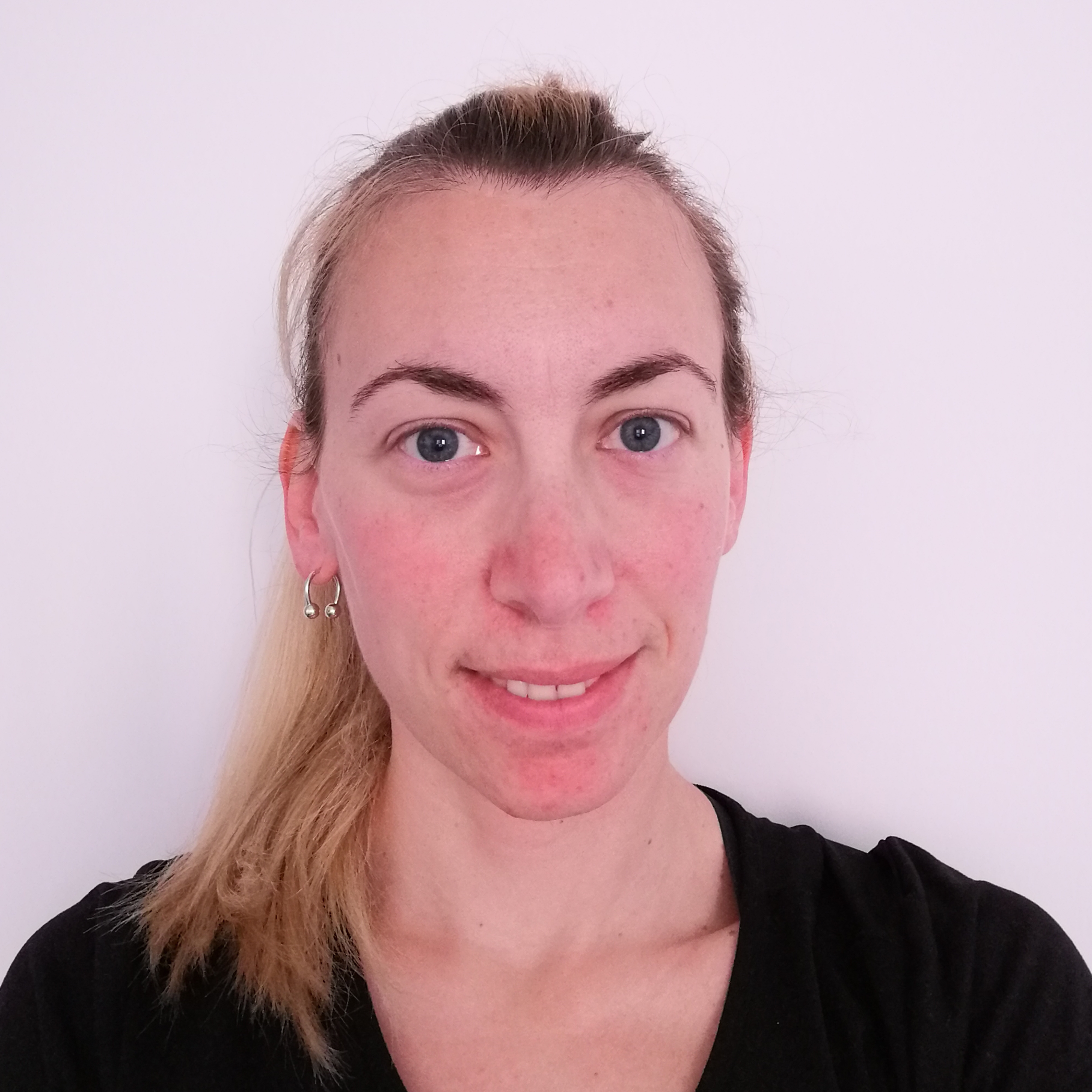 She graduated in 2007 in medical biotechnologies at the University of Trieste (Italy) and she obtained her PhD in Experimental Neurology in 2011 at the San Raffaele Institute (Milan, Italy).

Elena finally moved back to Italy, at the IRCCS San Camillo Hospital S.R.L, where since April 2020 she will be working as postdoc in Dr. Laura Civiero lab.

Elena has worked with different in vivo models of neurodegeneration with the final aim to use of human or mouse-derived neural stem cells as a therapeutic approach..

Her postdoctoral studies were instead focussed on a collaborative European project aimed at the building of a biodegradable/biocompatible device for the treatment of spinal cord injury in mice.

Elena Interest will now be focussed on the biology of PD and the discovery of new biomarkers with predictive potential in patients fluids.