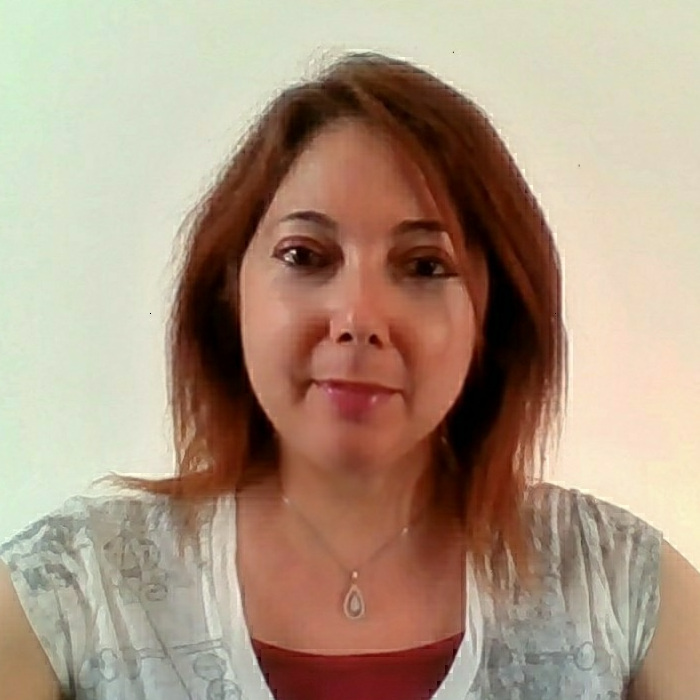 Marianna Cavinato was born in 1979.

She received a B.S. degree in Neurophysiology in 2002.

From 2012 to 2016 she joined the faculty of Medicine of Padova University as Professor on contract of Neurocognive Sciences.

Since 2013 she also holds the position of Research Scientist at the San Camillo Hospital, Venice, where she is involved in the study of neurophysiology of disorders of consciousness,.

She was member of the local ethical committee for medical research from 2012 to 2014.

Her research looks at the neurostimulation and analysis of residual brain functions in patients with disorders of consciousness.

Pursuing this research agenda she is involved in understanding the process of recovery of consciousness following brain injuries by the development of novel neurophysiologic diagnostic and therapeutic strategies.

Marianna and her research group have integrated neuroiomaging, EEG and MEG in early and late recovery from severe brain injury.