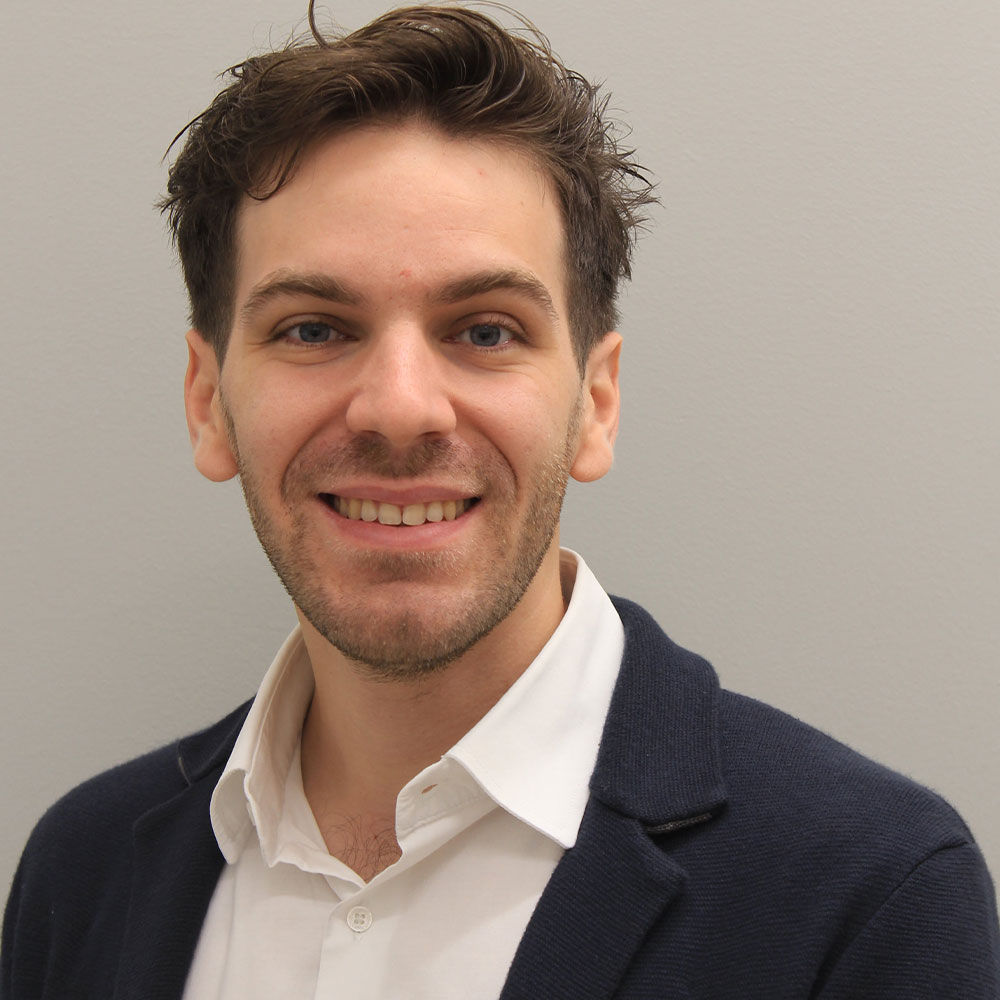 He is a biomedical engineer by training and an expert in the multimodal integration of neuroimaging techniques.

He received his Master Degree in Biomedical Engineering at the University of Bologna (Italy) in 2014.

After extensive research trainings in biomechanics, at Istituto Ortopedico Rizzoli IRCCS (Italy) and at Université de Technologie de Compiègne (France), and in cardiac imaging at University of Chicago (USA), he moved to the field of neuroscience.

He received his Ph.D. in Neuroscience at ETH Zurich (Switzerland) in 2018, under the supervision of Profs. Nicole Wenderoth and Dante Mantini.

His research was performed in the domain of an international collaboration involving University of Oxford (UK) and KU Leuven (Belgium), where he was appointed Research Assistant and International Scholar, respectively.

In 2019, he was awarded with a postdoctoral fellowship by the Research Foundation Flanders (FWO) at KU Leuven (Belgium) to investigate the neurophysiological mechanisms of hypo-perfusion in stroke patients, in collaboration with San Camillo Hospital IRCCS (Italy).

Marco is primarily interested in investigating the neurophysiological basis of human brain networks, and in disclosing the relationship between hemodynamic and electrophysiological measures of functional connectivity during resting state.