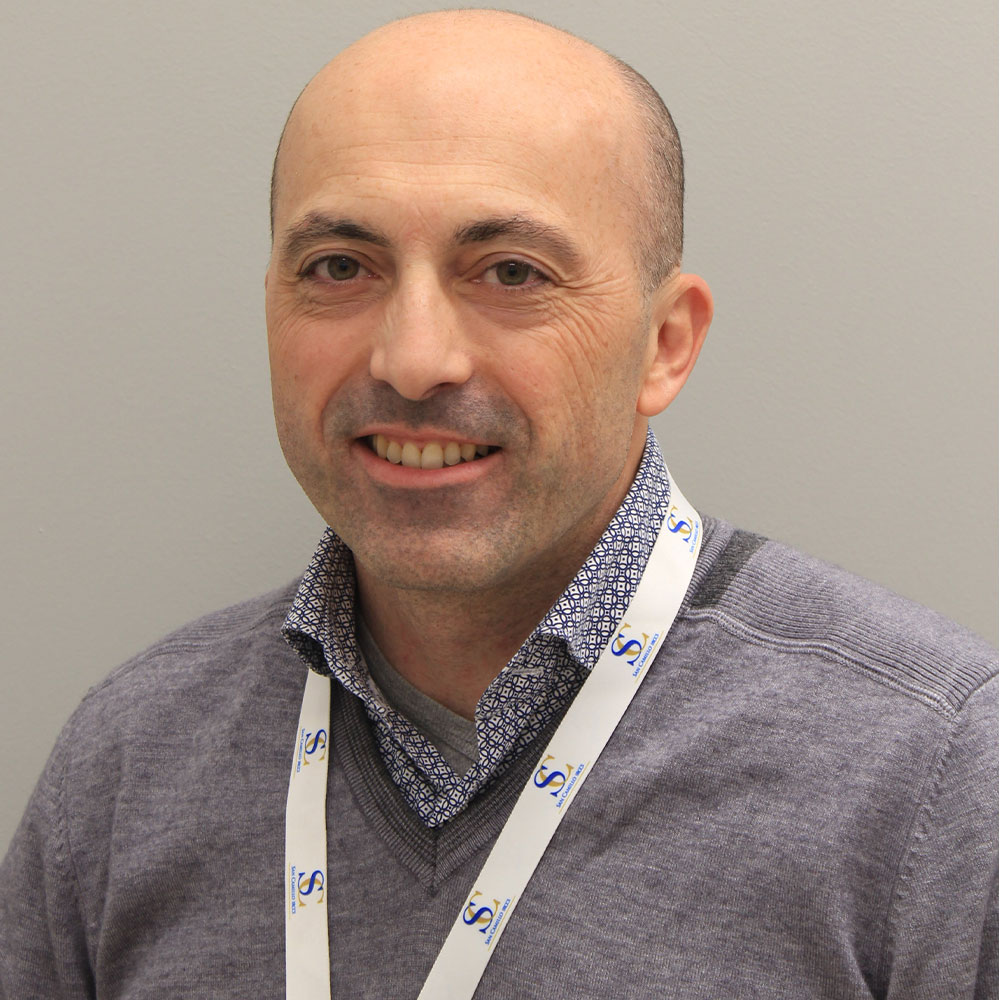 Head of the multimodal Neuroimaging Unit with a strong interest in the translation of brain imaging techniques and biomarkers to the clinic.

He became the first Italian Medical Biotechnology degree from Trieste University in 2002 then spent a training year working on multidrug resistence at Research Area of Trieste in 2003 before seeking a higher degree at the Trieste University.

In 2003 he moved to the field of neuroscience focusing on discovering and investigating in EEG and fMRI the role of human V6a.

In 2005 he became the PhD in Neuroscience and move to Hospital of Udine were set up the first Italian Intaroperative multimodal monitoring integrating, presurgical EEG and MRI evaluation with online neuropsychological testing instracortical stimulation and IOM, collaborating with Italian institute of technology cognitive department for brain computer interface neuronal coding.

In 2012, he moves to S. Camillo hospital focusing on cognitive, MRI and genetic biormarkers for diagnosis and progession of neurodegenerative diseases.

His recent works are focused on develpping optimizing and integrating diagnostical instruments for rehabilitative efficacy evaluation.