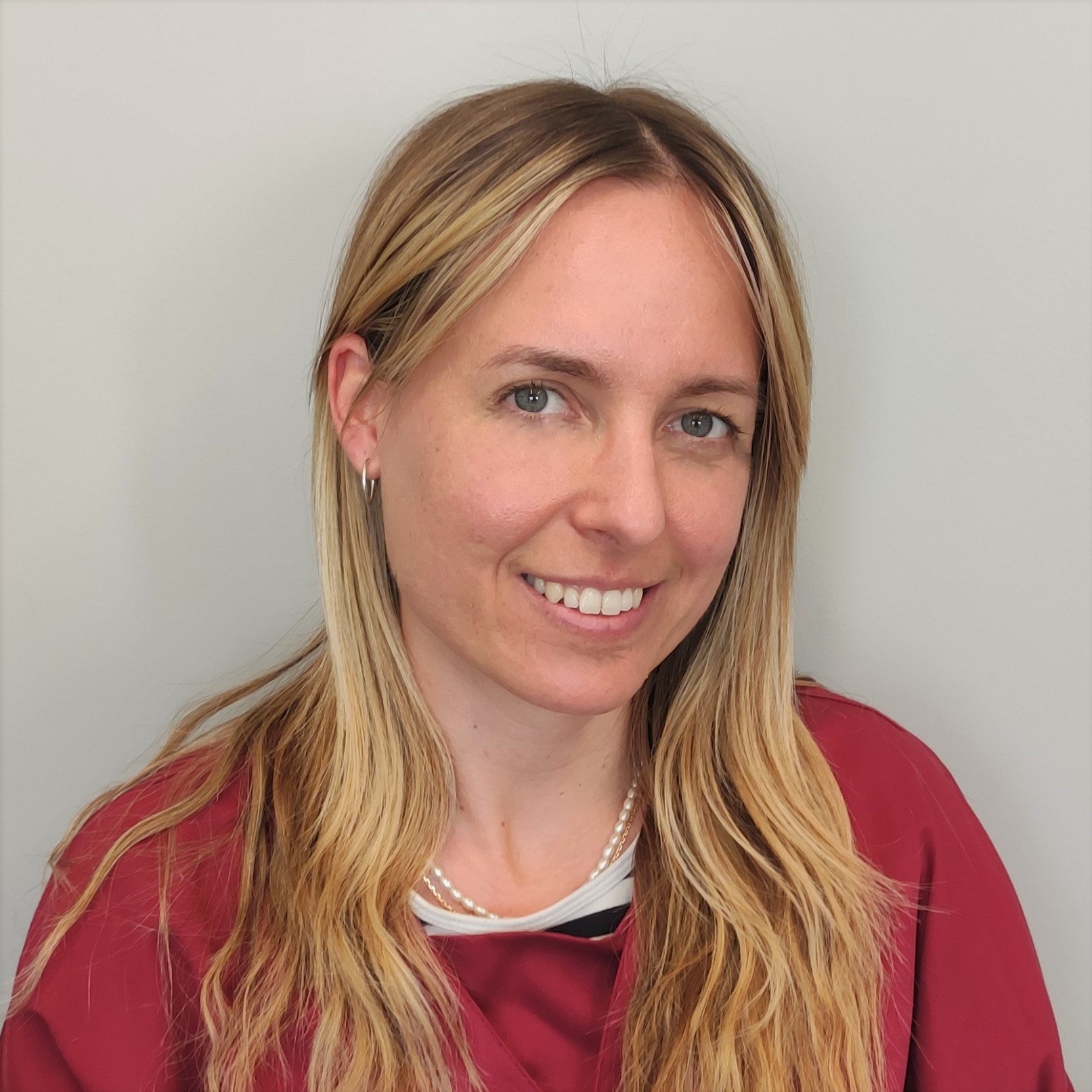 Diandra has double citizenship. She was born and raised in Serbia until she moved to Italy in the late ’90s. She studied Cognitive Psychology (BSc) and Cognitive Neurosciences and Neuropsychology (MSc) at the University La Sapienza in Rome (Italy).

Prior to her PhD, she did two research lab rotations: at the Functional and Restorative Neurosurgery Lab in Tübingen (Germany), and at the Cognition and Neuroscience Research Group of the University of East London, in London (UK). Here, she gained experience with different neuroimaging techniques such as EEG, EMG, and non-invasive brain and periphery stimulation methods such as TMS, FES, and tACS. She also investigated the neural correlates of face processing using EEG and tDCS.

She completed her PhD as a Marie Curie Early Stage Researcher of the European Training Network ChildBrain (ETN) at the Aston Brain Centre, Aston University (Birmingham). She used MEG and DTI to investigate functional and structural connectivity, and graph theory to study brain networks in children with dyslexia.

As a postdoc, she joined the Genomic Disorders and Cognitive Development (GDCD) Group led by Dr Kate Baker at the Cognition and Brain Science Unit (CBU) of Cambridge University, where she focussed on studying cognitive, behavioural, and neural mechanisms in single-gene disorders causing intellectual disability (ID). Her main interest was in finding new ways to combine functional (MEG) and structural (DTI) connectomes, in order to define the neural proprieties of functional genetic pathways leading to ID. In addition, she has investigated polygenic and transdiagnostic risks for cognitive achievement, behavioural problems (ADHD), and psychiatric disorders in development.

In addition to her research, she has been appointed as a teaching Bye-Fellow at the Fitzwilliam College (Cambridge University).

Diandra’s major interest is in combining cognitive neuroscience and neuroimaging (MEG and MRI) techniques, in order to study commonalities and differences across functional networks, involved in the etiopathogenesis of disorders. She is particularly interested in finding new mathematical ways to study brain connectivity, to better describe the functional and structural organisation of cortical networks.