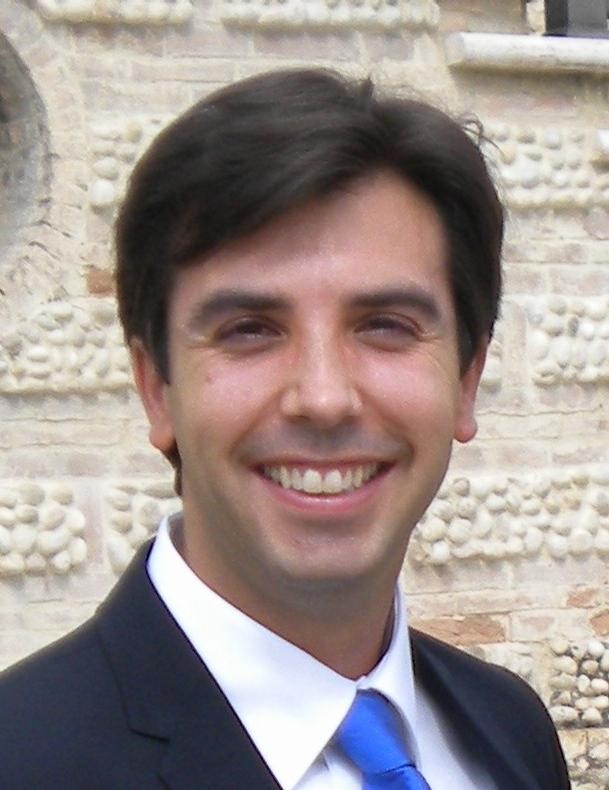 He moved to the field of neuroscience after a Master degree in Electrical Engineering (2002), and MBA at Adriano Olivelli Institute (2004), and a PhD in Computer Science (2006) at the Marche Polytechnic University (Italy). During his first post-doc (2006-2009), he worked at the University of Chieti with Profs. Maurizio Corbetta and Gian Luca Romani. In this period, he received extensive training in the fields of computational, cognitive and translational neuroscience. He was among the first scientists who used neuroimaging, in particular fMRI and MEG/EEG, to investigate dynamic interactions between distant brain regions.

In 2009, he moved to the KU Leuven in 2009, after being granted a postdoctoral fellowship by the Research Foundation Flanders (FWO). At KU Leuven, he worked on the study of brain connectivity techniques in human and non-human primates under the supervision of Profs. Wim Vanduffel and Guy Orban. This work allowed a better characterization of the brain reorganization underlying the evolutionary process.

In 2012 he was jointly appointed at Oxford University as independent research fellow and at ETH Zurich as research group leader. Between 2012 and 2015, he was awarded as principal investigator by the European Commission, the Wellcome Trust, the Royal Society, and the Swiss Research Foundation. This allowed him to establish and expand his research group. In 2015, he took up a research professorship at KU Leuven, and moved back to Belgium with other members of his research group. In 2018, he was appointed as Responsible of the Neuroimaging Lab, and, then, Scientific Director of IRCCS San Camillo in Venice.

Dante Mantini has co-authored more than 150 publications in peer-reviewed scientific journals, among which several with high-impact factor such as in Science, Nature Methods, and PNAS. He has also been invited speaker at prestigious research centers in Europe and America (e.g. Cambridge, Imperial College London, Princeton).