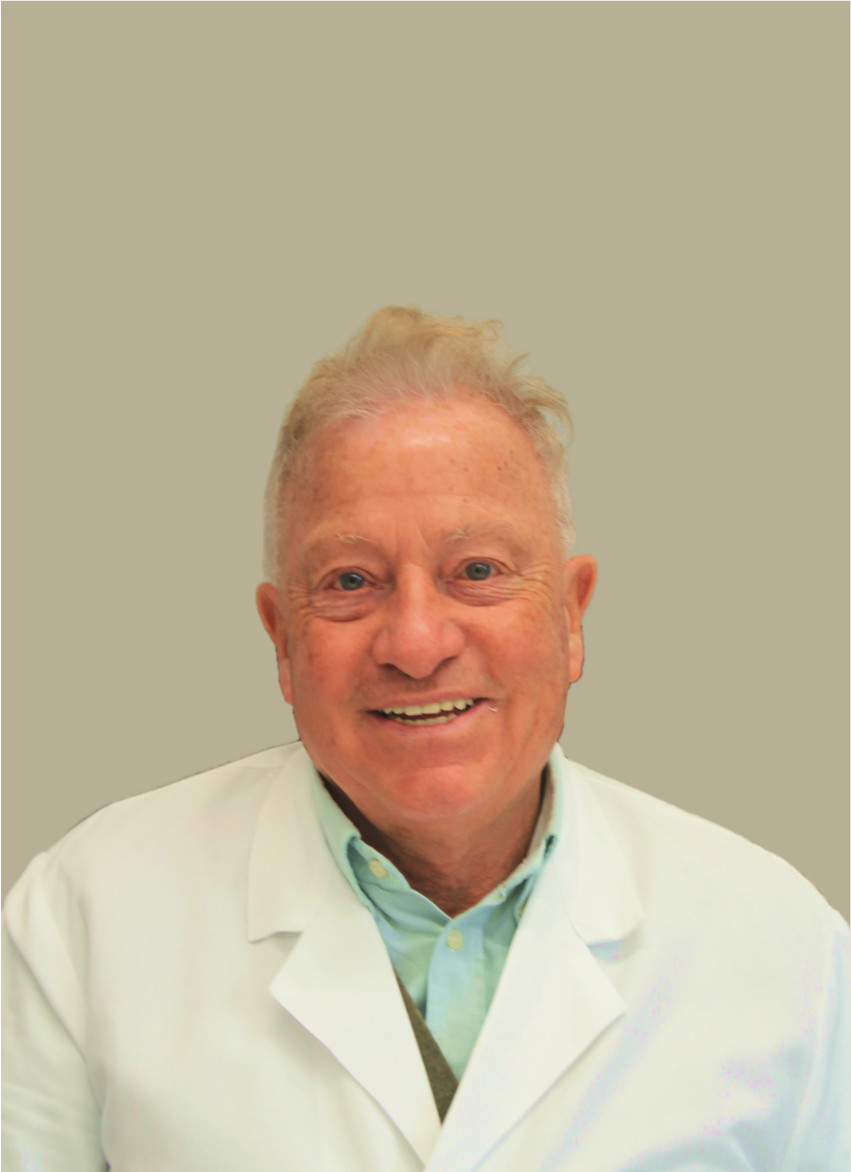 Corrado Angelini was born in Italy. He graduated in Medicine at University of Padua in 1965 and was trained in Neurology.

He went to Mayo Clinic for 3 years (1970-1973) where he was research Assistant and Associate investigating glycogenosis type 2 and described carnitine deficiency syndrome in man.

He was MDA senior fellow at Department of Neurology at UCLA working on Friedreich Ataxia, systemic carnitine deficiency and at University of Colorado.

He was Associate and full professor at University of Padua teaching, using both biochemical and molecular approaches to study neuromuscular patients, conducting clinical trials.

He coordinated a Master in Neuromuscular diseases in Padua and IRCCS San Camillo (2011-2013).

He is conducting translational research at IRCCS San Camillo in collaboration with University of Bologna, Milan and TIGEM Naples.

He is an Associate member of AAN, EAN and ANA.

He is founding Member of WMS and in MedCom of UIAA.

Supported by grants from Telethon and AFM.

Corrado Angelini has investigated different muscle disorders, contributing to the description of β-sarcoglycanopathy, dysferlinopathy and investigating the role of transportin-3 as a cause of LGMD.

He is interested in treating patients affected by myasthenia, lipid mitochondrial disorders and ALS.

Although he started as a myologist, his studies on DM1 and mitochondria have taken him to brain MRI, and serum biomarkers (microRNAs) that might help in prognosis and rehabilitation of such patients.