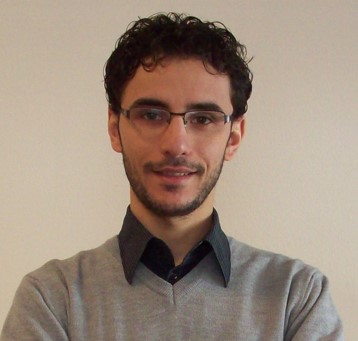 Antonino Vallesi is an Associate Professor in Psychobiology & Physiological Psychology at the University of Padua since 2014.

In 2011 he received the Bertelson Award from the European Society of Cognitive Psychology. In 2017, he was the recipient of the SIPF Prize from the Società Italiana di Psicofisiologia e Neuroscienze Cognitive.

In 2013 he was funded with an FP7 ERC starting grant with a project on Life Experience Modulation of Executive Function Asymmetries (about 1.5 MEuros).

His research interests include the anatomo-functional organization of executive functions in both pathological and healthy conditions.

The methods he uses include neuroimaging, EEG, neuropsychology and experimental psychology.