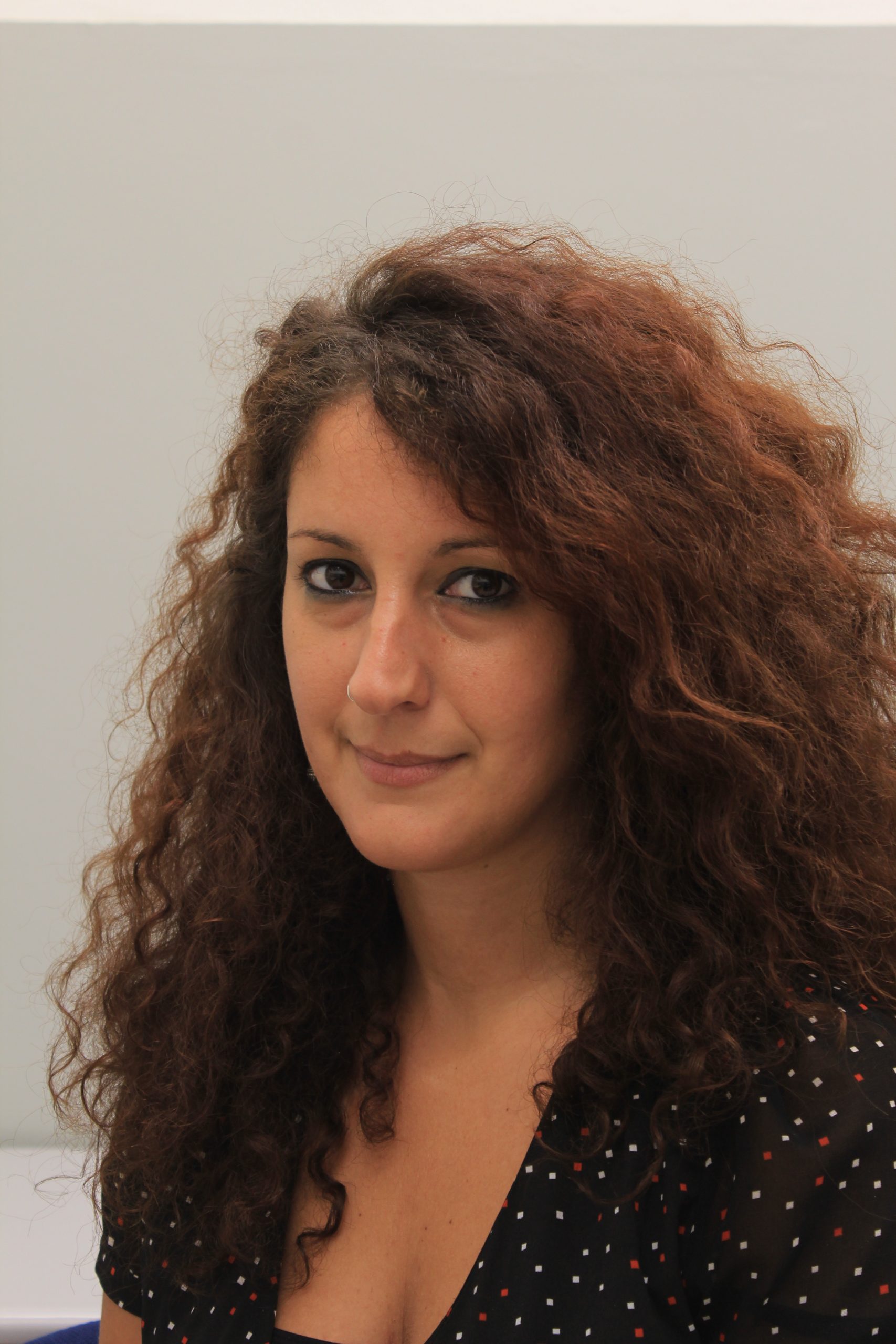 Andreina Giustiniani is a psychologist with research and clinical experience and expertise in non invasive brain stimulation.

In 2016, she received her master degree in clinical neuropsychology at the University of Palermo. She completed a training on cognitive deficits in dementia at Ospedale Villa Sofia.

She completed a training on cognitive deficits in dementia at Ospedale Villa Sofia. In 2018, after an international collaboration with George-August Universitat (Germany), she received her Ph.D. in neuropsychology under the supervision of prof. Massimiliano Oliveri.

Her doctoral project focused on trancranial alternating current stimulation. In 2018, she started a post-doc fellowship on “Brain stimulation techniques to treat cognitive deficits in Alzheimer disease” at the University of Florence.

In 2019, she conducted a clinical trial on digital rehabilitation for stroke patients at the Fondazione Giglio.

She is actually working at the project “Financial Abilities in neurological diseases. Development of a telerehabilitation program: FINAGE”, PI Francesca Burgio.

Andreina is primarily interested in studying cognitive deficits in neurological conditions and their association with brain oscillations.

Her research activity focuses on the opportunity to provide new ambitious neuropsychological rehabilitation programs by using both cognitive rehabilitation and brain stimulation techniques.